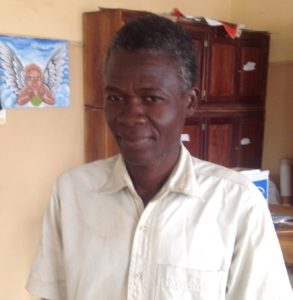 Pascal Avokpo is one of the most prominent artists and painters in the city of Ouidah. A master of all types of visual art, Pascal joined CIAMO in 2013 as a cartoon trainee. In 2014, he became the Center’s visual arts teacher and has since been working with children in the community at large. As a freelance artist, Pascal has received much recognition for his work and won numerous awards. 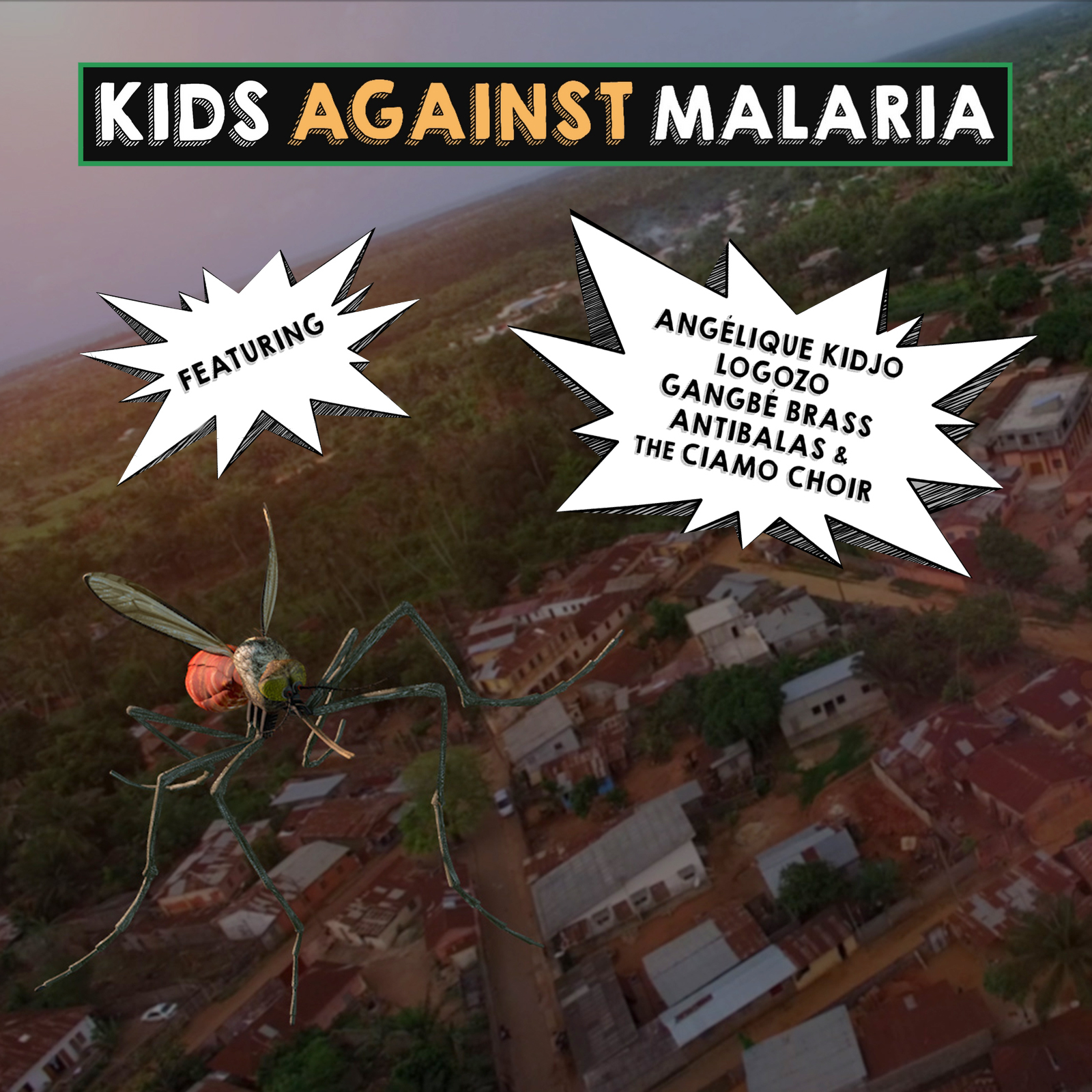